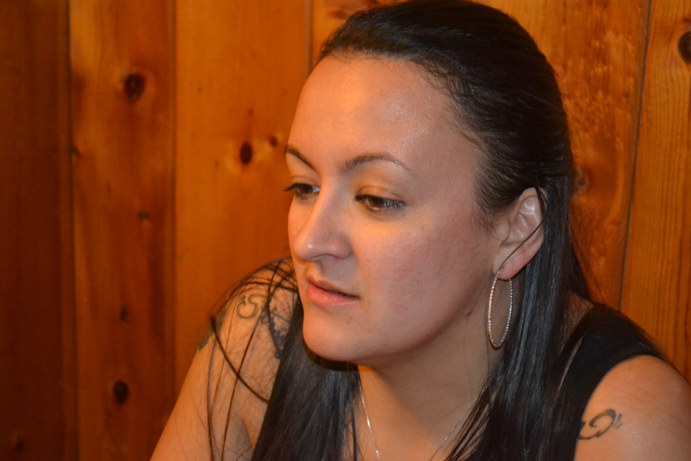 “I developed eczema on the backs of my hands a few years ago. After trying several different creams and lotions, the best I could ever get was some very temporary relief of the itching, but once whatever ointment I was using at the time washed off, the itching and swelling would come right back. I was given a sample of Deep Green a few months ago, at a time when the swelling was pretty extreme and the itching was so bad I thought I might go insane. I applied Deep Green liberally to the infected area and I left it on while I watched a movie. After washing my hands a couple hours later, I instantly noticed a HUGE difference. The swelling was gone, the itching was gone, and all that was left was a small amount of redness where the eczema had been. I applied Deep Green again the next evening and that was all it took. After only two applications, my eczema has completely gone away. It’s been months with no flare ups, no itching, no swelling…not even any redness. I’m amazed and truly grateful.”
Stacy Magante
Tacoma, WA